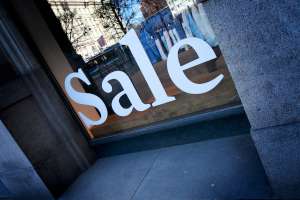 Deal of the Day websites like Woot, DailySteals, and others are growing in popularity but few ever feature music related items.  I have discovered two daily deal sites that specialize only in music and music education oriented merchandise and both seem to offer pretty good prices when compared to full retail.  I am sure that there are more music deals sites out there, so if you know of any that I am not covering in this article be sure to leave a comment and add your own proverbial two cents.

The Musician’s Friend often has a lot of good sales on items from their catalog, but the Stupid Deal of the Day often has those same good products on very deep discounts.  I’ve seen high end microphones, guitars, and brand name accessories for sale on the site at various times over the last few months.  Shipping charges can vary, but big ticket items such as the more expensive instruments usually ship for free.

Run as an offshoot of WrightWay Music Products the GoingToday site features a single deal each day combined with the customary $5 shipping charge that is now ubiquitous at most of the daily deal sites on the Internet.  They seem to specialize in small items, like guitar strings and the like, which probably cost much less than $5 for standard no rush shipping.  Still, the prices are pretty good and worth the occasional peek to see what’s new.

Do you have another great music related daily deal site to share?  If so please add it to the comments below.