The Ocarina vs. The Recorder in the Music Education Classroom 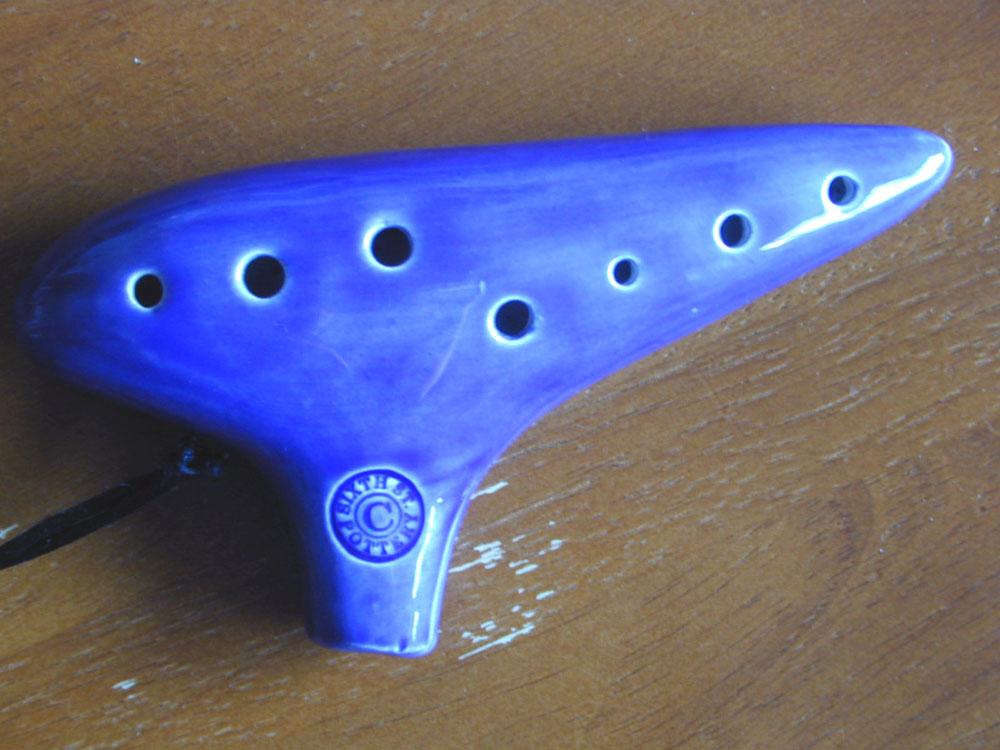 In my neck of the woods most elementary schools teach the recorder starting in or around the 4th grade.  As a band director I understand the reasoning for teaching recorder to kids as it helps build many of the skills needed to get them into the band once they get to fifth or sixth but I’ll be honest, I hate the sound of the recorder.  The ocarina on the other hand seems to be the unwanted step child in the music classroom even though (in my opinion) the more earthy resonant tone of an ocarina is almost always superior to the sound of a cheap $3 soprano recorder.  So why don’t more people use it in their classrooms?

through Amazon and other retailers.

I know this is kind of a non-issue for most people (even for general music teachers) but I’m curious to know what other people think about the ocarina and its place in the music education program of a school.  Which works better?  And from the perspective of a band director am I correct in feeling like the recorder is a better fit for programs where the students are eventually funnelled into a wind band program?

Leave a comment and let us know what you think.