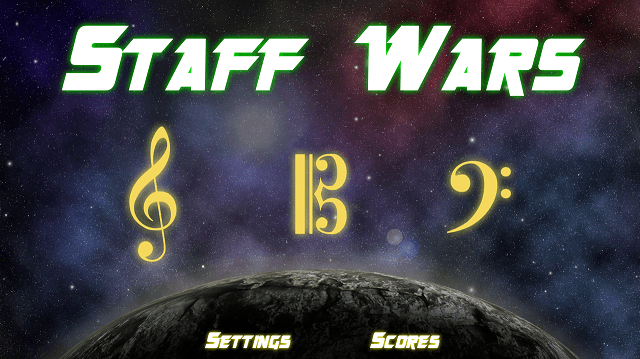 As anyone who reads my blog knows I am an avid fan of the StaffWars note ID training software products made by TMI MEdia LLC.  I’ve used their PC/Mac versions for years, and was happy when a few years ago they came out with an iOS version of Staff Wars.  I was always hoping that they would also come out with a new version of StaffWars 2 which added the ability to have the student actually play the note on their instrument rather than just touching the answer on the screen.  Now they have released StaffWars Live which brings this live performance oriented feature onto the iPad and iPhone.  Mostly...  Why do I say mostly?  Read the rest of this review of StaffWars Live to find out. 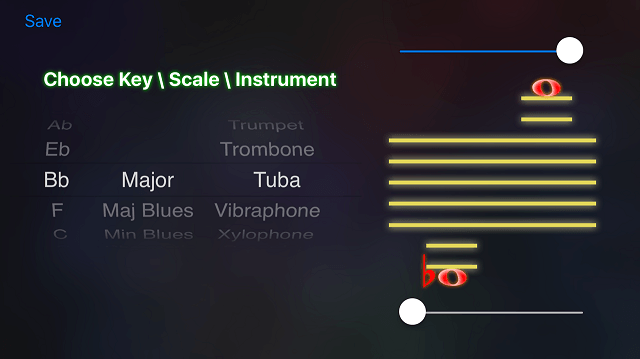