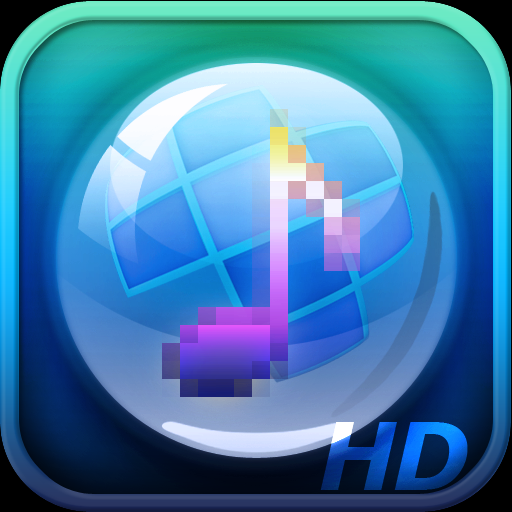 The iPad is an incredible device when it comes to helping children express themselves in new ways.  When used with some equally creative iPad apps it opens up a host of new possibilities not only for creativity but also for personal expression and musical learning.  Check out this weekâ€™s featured list of iPad apps that are essential tools of the trade for your young Mozart in training.

Seline HD ($6.99)- Think of Seline as being an alternative kind of musical keyboard.  Instead of the notes being laid out like a piano keyboard instead they are arranged typewriter style.  Once you figure out how they are arranged it is fairly easy to play a scale or create your own melodies because the app can be set to use any of over two dozen different scales and modes.  This app really shines when used in conjunction with other virtual or real life acoustic instruments and has been used extensively with many of the iPad bands and orchestras floating around YouTube.

Loopseque Kids ($1.99)-  A simplified, kid friendly version of the Loopseque circle sequencer app.  Loopseque Kids is a two bar loop sequencer where students turn on and off various sounds by activating or deactivating cells around the edge of a circle.  Touching the center of the circle transitions the sounds into a different style.  Touching the shapes along the outside edge of the circle triggers sound effects.  Also provides a circular piano mode.

MadPad HD($2.99)- An awesome music creation app that uses the sounds around you as a palette.  Record small clips of sound, complete with video of the event that made it.  Twelve sounds are available at any one time.  Simply tap a photo to get that sound to play.  Use it like a drum trigger pad to make your own unique compositions then share those compositions with the world on Smuleâ€™s web site.  This is the same company that also made Ocarina, an air pressure sensitive iPhone based digital flute.

Singing Fingers (Free)- As a student draws a picture with their finger it records the sounds in the room.  The louder the sound the thicker the line.  As you retrace the lines of the studentâ€™s image it plays them back to you.  Great for younger students and the volume sensitive drawings can be used to help get kids to open up vocally.