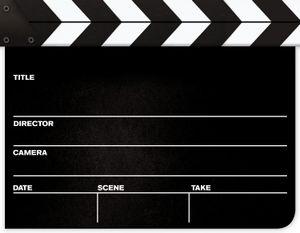 There are many great, inspirational music advocacy videos out there. Why we should have music in the schools, why all kids should have access to music education, etc. A new documentary film, currently slated to hit the festival circuit in 2014 titled Some Kind of Spark is one that didn't set out to be an advocacy video but does so anyway. The documentary follows the young musical lives of seven inner city kids from New York that are just beginning their musical journey by being accepted to the Julliard School's Music Advancement Program. From what I have seen the video looks like it will be very inspirational and a great way to advocate for the necessity of music education programs.

The problem is that the documentary needs more funding in order to finish production (making the final edits, marketing the film, producing DVD's, travel and transport to festivals, etc.). The director of Some Kind of Spark has started a Kickstarter campaign to raise funds for it to help meet the $50,000 goal. They are coming up short so far, and the campaign ends on March 22nd. As with all Kickstarter campaigns donors get some swag or other kickbacks for donating to the cause. Please take a look at the Some Kind of Spark Kickstarter Campaign as well as an article on the Huffington Post about the Some Kind of Spark documentary. Donate if you can, or at the very least share the project with your circles to help get the word out before the deadline.

Kudos to Ben Niles  for having the drive to make this documentary and kudos as well to all of those who are donating to its support.