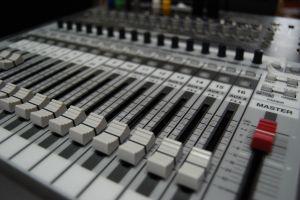 You don't have to have high end recording gear to create a decent classroom recording studio setup. Here are some suggested places to start:

More information on this topic is available through the links to the other parts of this article shown above.